Eleanor Moseman is a photographer, visual conservationist, and storyteller that focuses on social and cultural narratives involving women and ethnic minorities. She has a BFA in Photography and Film from Virginia Commonwealth University.

From 2008-2020, Eleanor was based in China and focused her efforts on drawing international awareness to the humanitarian issues of persecuted Buddhists in Tibet and the Muslim Uighurs (or Uighur community) of Xinjiang. As these cultures’ traditions are eradicated by political regimes and the landscapes change, she is working on creating photographic historical records of an era soon to be gone.

Eleanor uses her photography and storytelling skills to contribute to the research of anthropologists, historians, conservationists, and activists. Eleanor is deeply committed to women’s issues that range from persecuted Buddhist and Muslim women to female competitors in the World Nomad Games in Kyrgyzstan.

Eleanor’s photography has been published in The Guardian, PBS NewsHour, The Atlantic, Nikon: Learn & Explore, The LA Times, and many other international publications. In 2020 her work was exhibited at the United States Holocaust Memorial Museum in Washington D.C., the Rose-Hulman Institute, and the British Museum in London.

Eleanor began exploring Asia on a two-year 15,000-mile solo bicycling tour around China, Tibet, and Central Asia that ended in 2012. This adventure was the catalyst that moved her towards a career in photojournalism while embarking upon many more intrepid solo adventures. These journeys into remote regions of Asia bring her closer to the people, culture, and pressing social issues that need to be documented and shared with the rest of the world through photography and knowledgeable reports.

In addition to her documentary-style work, Eleanor is also a noted architecture and interior photographer with assignments that have taken throughout Asia and the United States. She also manages a photography studio and gallery, “The Lone Huntress Photography Studio” in Dayton, Ohio where she creates portraits and displays her work from around the world. 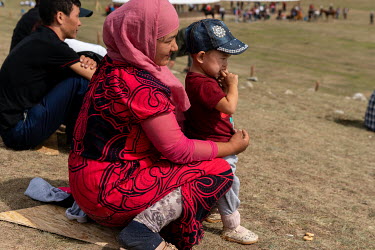 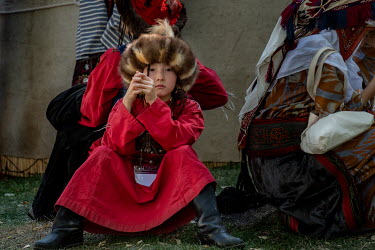 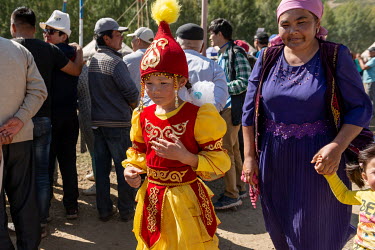 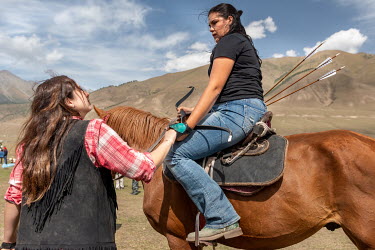 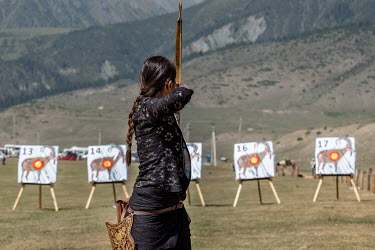 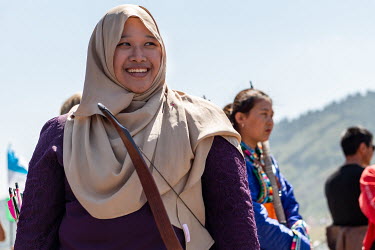 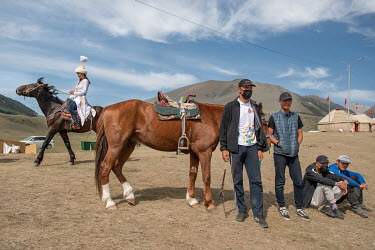 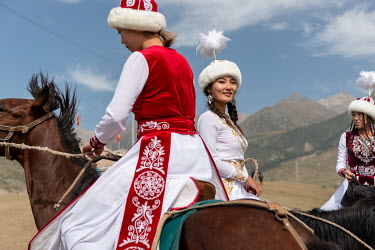 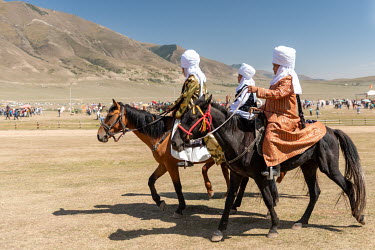 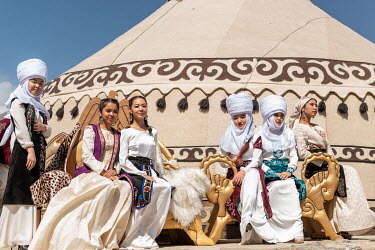 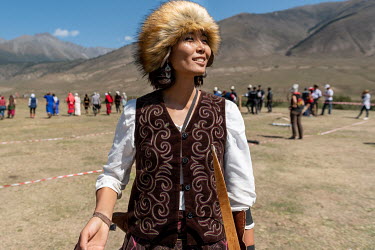 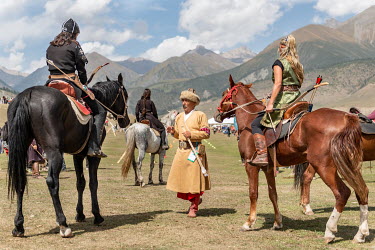 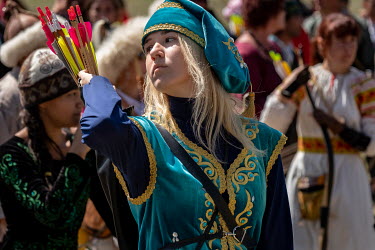 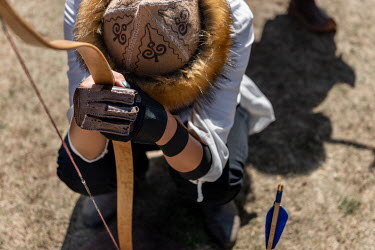 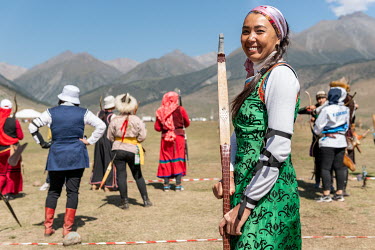 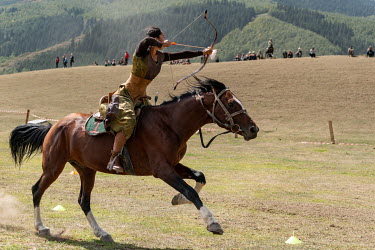 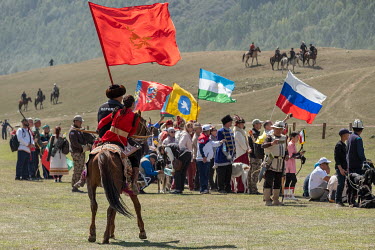 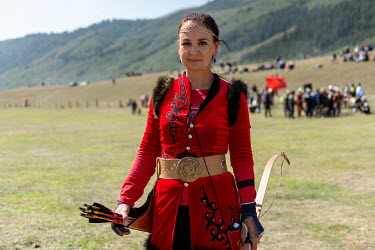 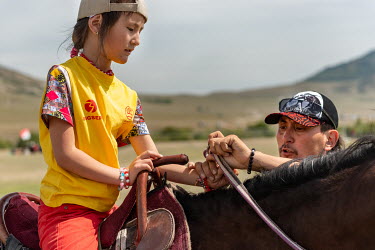 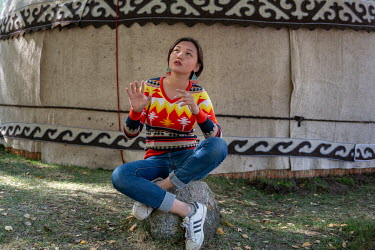 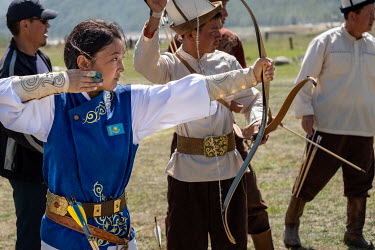 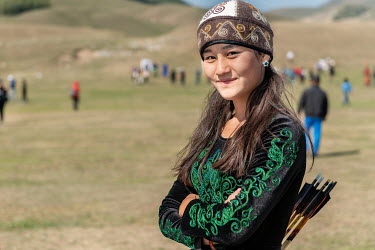 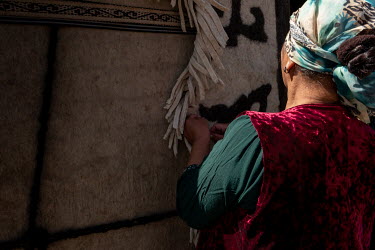 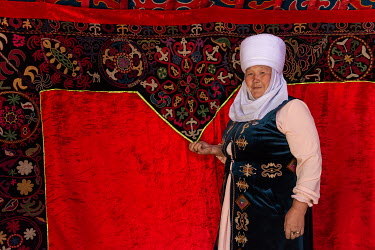 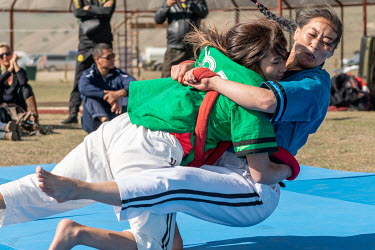